Tatiana will be speaking at Digital Entertainment World.  She will be joining panelists:  Erik Mendelson (Tune Token), Joe Torrey (Comedian, Actor, Entrepreneur), Barbara Bickman (Trainlyn Ventures), Fabian Alsultany (Rchain Cooperatives).  The title of the panel is “Blockchain:  The Tokenizing of Hip Hop” and will take place at the Marina Del Ray Marriot from 4-4:30. Join us… Read more » 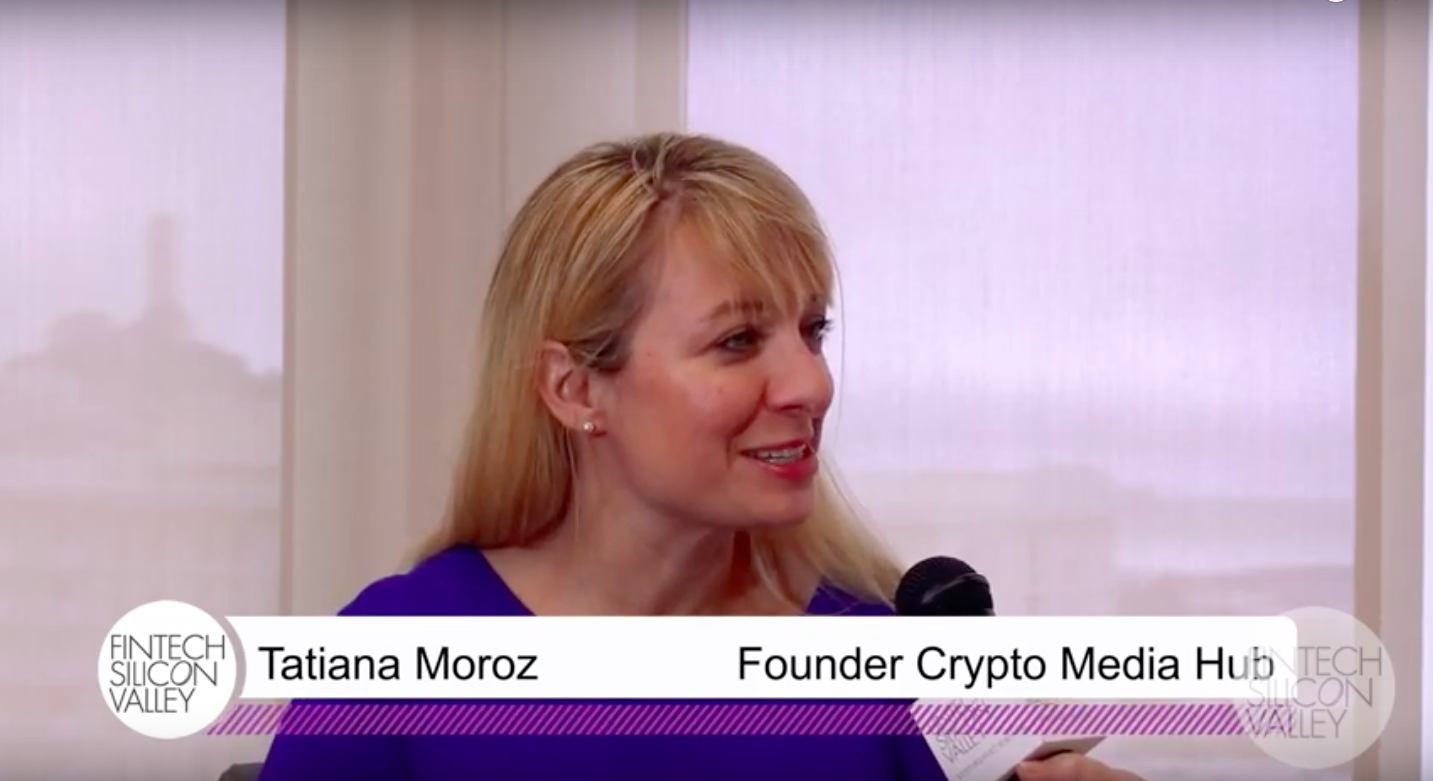 It was a real treat to finally meet FinTech Silicon Valley’s Pemo Theodore in person. We’ve spoken on the phone and her Twitter account (@pemo) is a wonderful resource for the latest news in the blockchain world, but this was the first time we were face to face. This interview was a prelude to the… Read more »

International Business Times recently came out with an article about blockchain being utilized within the music industry. With all the middle men in the industry, it can be tough for an indie artist to get paid or raise money to record an album. Blockchain is starting to take over the music industry to add payment… Read more » 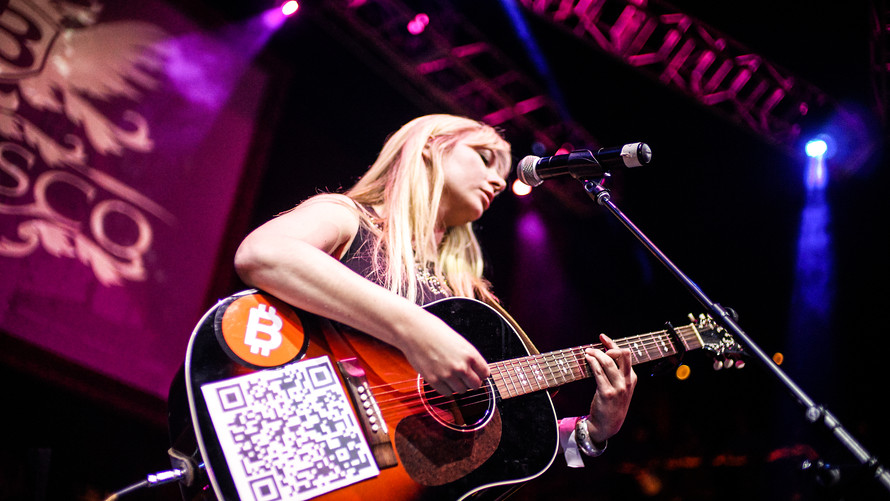 Earlier this month I was interviewed by Kari Paul, a reporter at Market Watch. She was impressed with the fact that I had purchased Bitcoin when it was only eleven dollars and had some questions. I wish I still had those Bitcoins!  Oh well, but I do offer advice on adopting cryptocurrency and how to… Read more »

Back in September, I was a speaker at the Nexus Conference in Aspen, Colorado. I had a great time and wanted to share my speech with you all! I talk about how I discovered the crypto industry after studying music in college. This speech goes into great detail about my political values and how they… Read more » 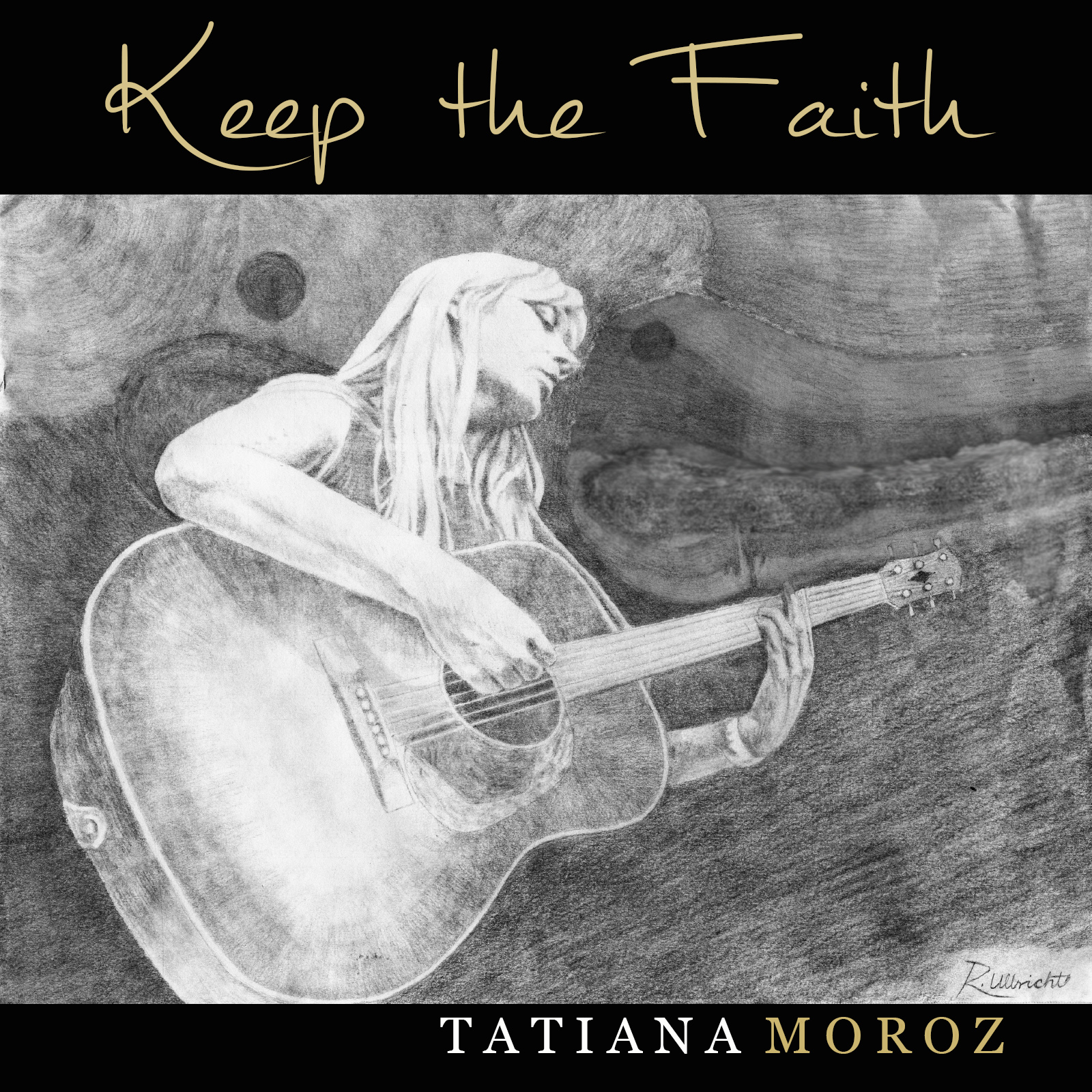 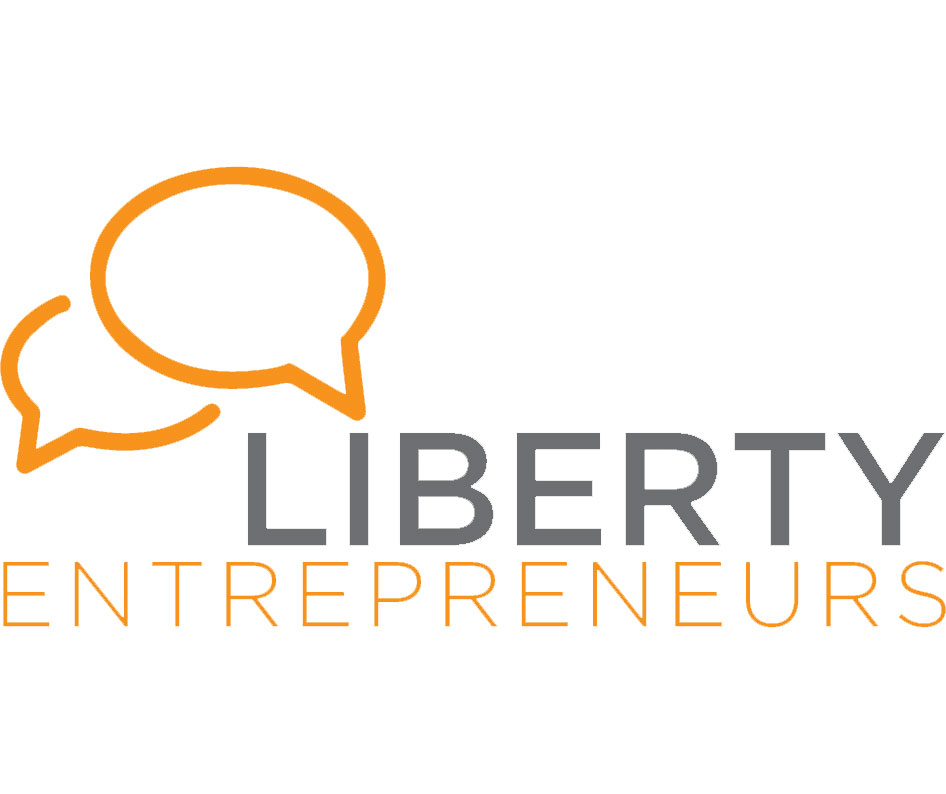 The TatianaCoin campaign and the release of her new album Keep The Faith was part of the Liberty Entrepreneurs podcast! Everything from artist coins and the future of crowdfunding are covered here, including Tatiana’s new album Keep The Faith! Listen to it above, or read more at the below link: http://libertyentrepreneurs.com/2017/03/le66-artists-musicians-benefit-cryptocurrencies-w-tatiana-moroz/