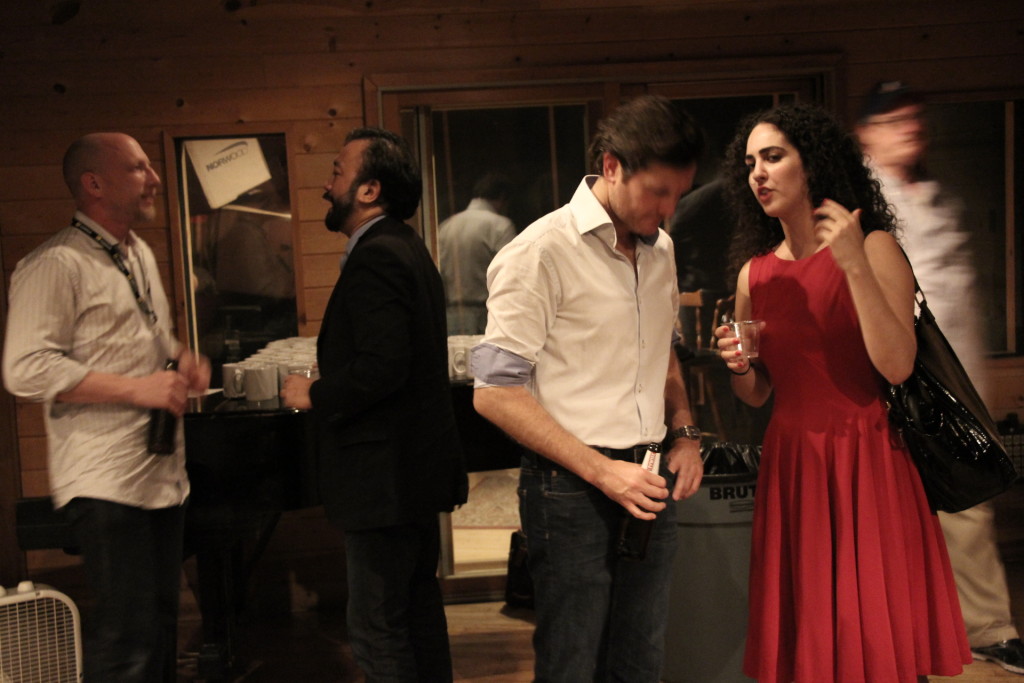 Special thanks to everyone who came out to the Beats on the Blockchain: The Consensus 2015 After Party! We had a really fantastic time. The event took place at Premier Studios in New York City where people across the industry gathered for some cocktails, music, delicious food and networking. Many thanks to all of the… Read more »

Hear me on Let’s Talk Bitcoin with John Light as we discuss Bitcoin, Tatiana Coin, music, the Fed and politics!