I am so excited to be participating in Mondo NYC this year where Music meets Blockchain! It will take place at The Williamsburg Hotel on October 2-5, and I will be speaking on October 4th at 3 pm during the Emerging Musicians Collaborate with Emerging Blockchain Technology. Purchase your ticket here today! There is an… Read more » 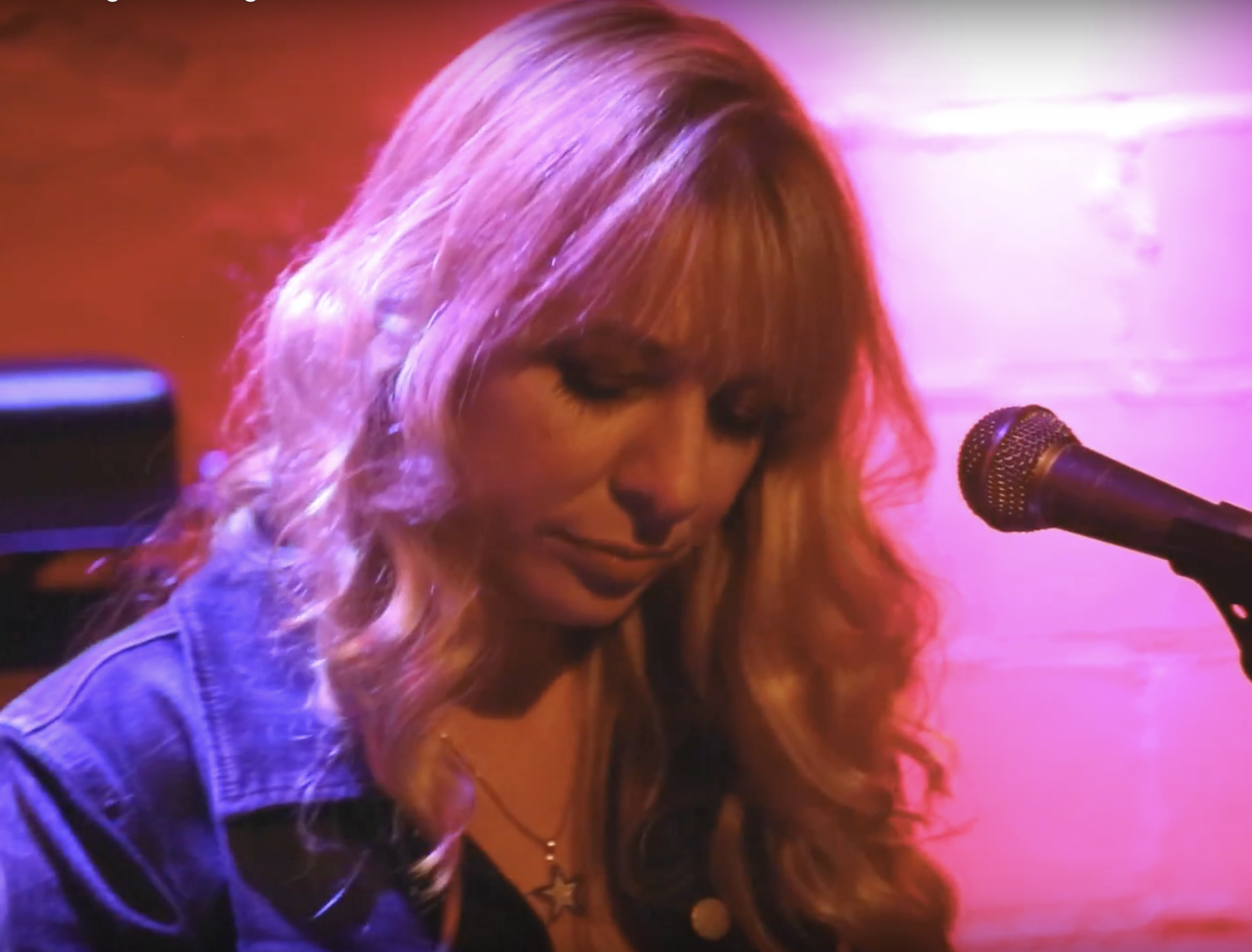 I never perform in NY anymore, and I barely ever get to play with Will Hensley. As a result, doing this show at Rockwood Music Hall (a pretty famous NY singer-songwriter spot), was such a treat. I wrote some new songs these past few months, so I am happy to include those along with… Read more »

An event in NYC that focuses on the takeover of Wall Street by blockchain and cryptocurrencies? I’m there! I’ll be performing at Battle of the Cryptos, an exciting one-day event near Grand Central Terminal. I’m looking forward to seeing familiar faces in the crypto industry and meeting interesting new people. The day will be filled… Read more »

Funny as Tech, a live panel show and podcast, will be hosting Let’s Talk Cryptocurrency at the People’s Improv Theater in NYC on January 9th. David Ryan Polgar (Tech Ethicist) and Joe Leonardo (comedian) have gathered a few crypto experts including Margaux Avedisian, Chris Burniske, and myself for this panel. We’re excited about this freewheeling conversation… Read more »

Cryptocurrency Pubcon is an exciting new cryptocurrency/blockchain networking show taking place in a pub in New York City on October 8, 2016. Spend a Saturday afternoon (1pm – 6pm) lifting a brew, having a burger and chatting with over 1000 enthusiasts discussing: Bitcoin Ether Blockchain And ways to invest for the eventual boon coming in… Read more »

#FreeRossAThon Commemorating the 3rd year that Ross Ulbricht has been in a cage, sentenced to life for all non-violent charges. Just us for this exciting event, when great liberty lovers come together to support Ross Ulbricht and his fight for freedom. Hosted by Terry Brock. Guest speakers include: Alex Winter – Director of Deep Web… Read more »